For over 17 years, designing logos and websites has been my job and my passion. 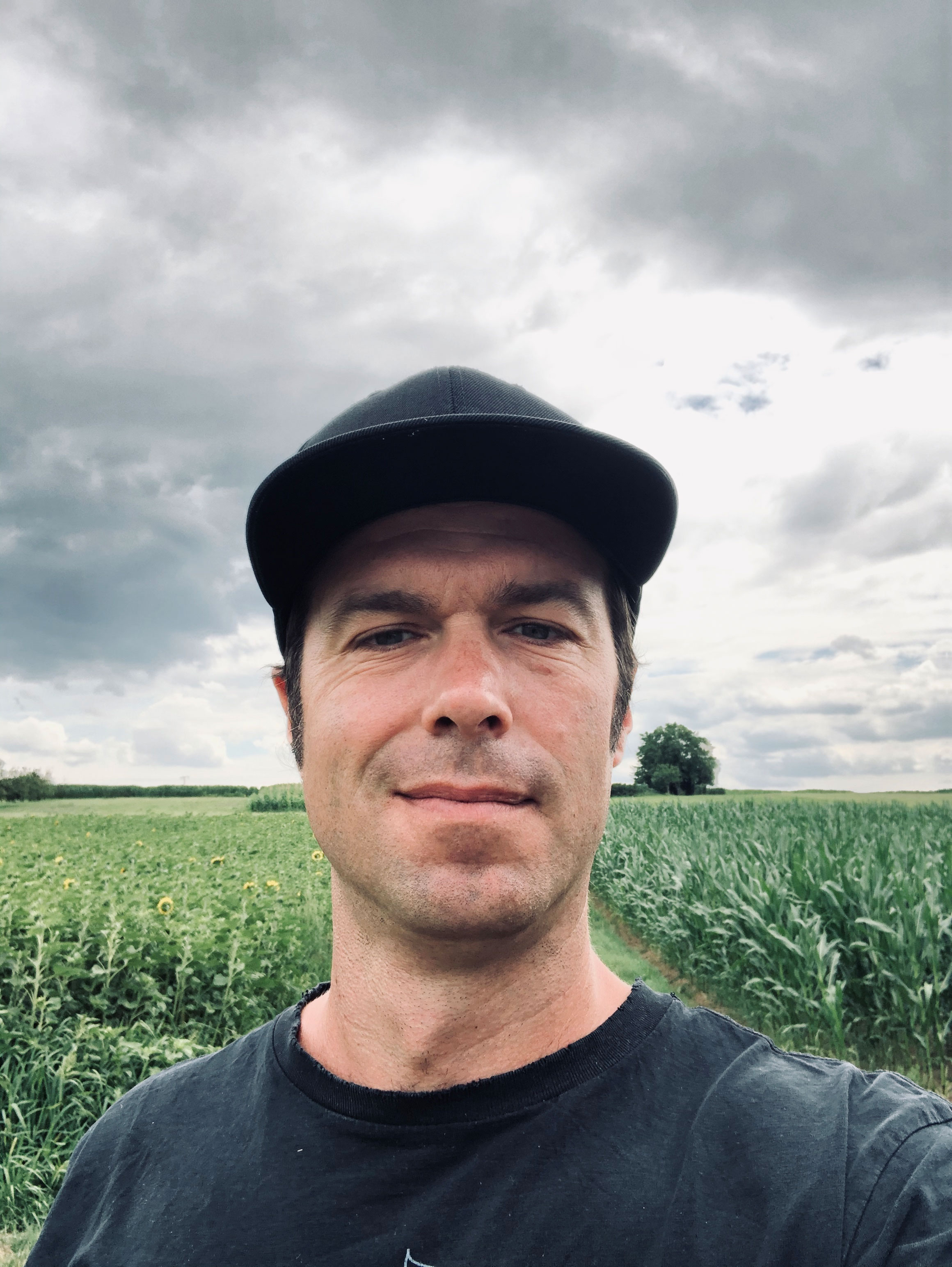 I am a Graphic Designer who is passionate about creating logos and visual identities. As a freelancer I help my clients to achieve their goals and take their business to the next level.

Since 2003 I design and create websites. During this time I was also allowed to design identities for various companies. The creation of logos has developed into a passion, so that I have specialized in this field by now.

My award-winning logos are minimalistic and clear. Simple geometry, proportions and resulting grids are part of my work and provide an aesthetic and balanced appearance.

Find out more about my process and work, or get in touch with me directly.
I am looking forward to your message.

I am honored and proud, that 10 of my Logos have been chosen for Edition 12 of Logolounge!

After one of my logos was already featured in the Annual Logo Trend Report for the year 2020 by Bill Gardner, the joy about the 10 logos that will be published in the 12th edition of the Logolounge book was even bigger.

A special honor and surprise for me was the fact that one of my logos is featured in the yearly Logo Trend Report by Bill Gardner.

Demonstrating dimensionality of form is a foundational way of shifting a flat image from 2nd, to at least 3rd gear. Finding that hybrid between committing to gradient tone and graphic surfaces that imbue reality and a simple vector outline really only offers up a handful of tricks. Shadow has long been a staple of the designer to convey space in a flat graphic. They are less about the absence of light than they are about defining a light source. Harsh shadows on these marks can help to communicate a client’s desire to be under the focus of a spotlight and open for complete inspection with nothing to hide.

What differentiate this group from other shadow marks are the 45-degree angular cuts that would ordinarily be cast if the surface it appears on is a separate plain angling away. This is modestly troublesome in trying to actually model the realism of the light conditions. I’m convinced these designs are less about crafting reality than they are about creating a dramatic fictional dimension, embellished by stark shadows with flexible rules. The mass appearance of this effect is mostly played out on sans serif letterforms and tends to hearken to the angled effect of a serif, excised from the letters in

Are you ready to get started?

Here you can see a selection of my projects